We are the Malawi Partners Foundation. Our vision is to enhance the lives of the Chuluchosema people. Chuluchosema is a village area with 1374 families located about 10 miles outside of Zomba Malawi. These people live off the land and life is hard. Despite no electricity, no running water, frequent crop failure, the Chuluchosema people are part of the “Warm Heart of Africa.” They will share whatever resources they have with their neighbors.

We have visited their homes many times, and it has been laid upon our hearts to make a difference in their lives. We never lack food, water, electricity, or educational opportunity. We are realistic that we cannot make their village like our city, but we do believe with your help we can make a real difference in their community.

100% of donations made to Malawi Partners will be used to fund specific projects for the village of Chuluchosema and surrounding areas. To learn more about our projects please visit our Projects page. 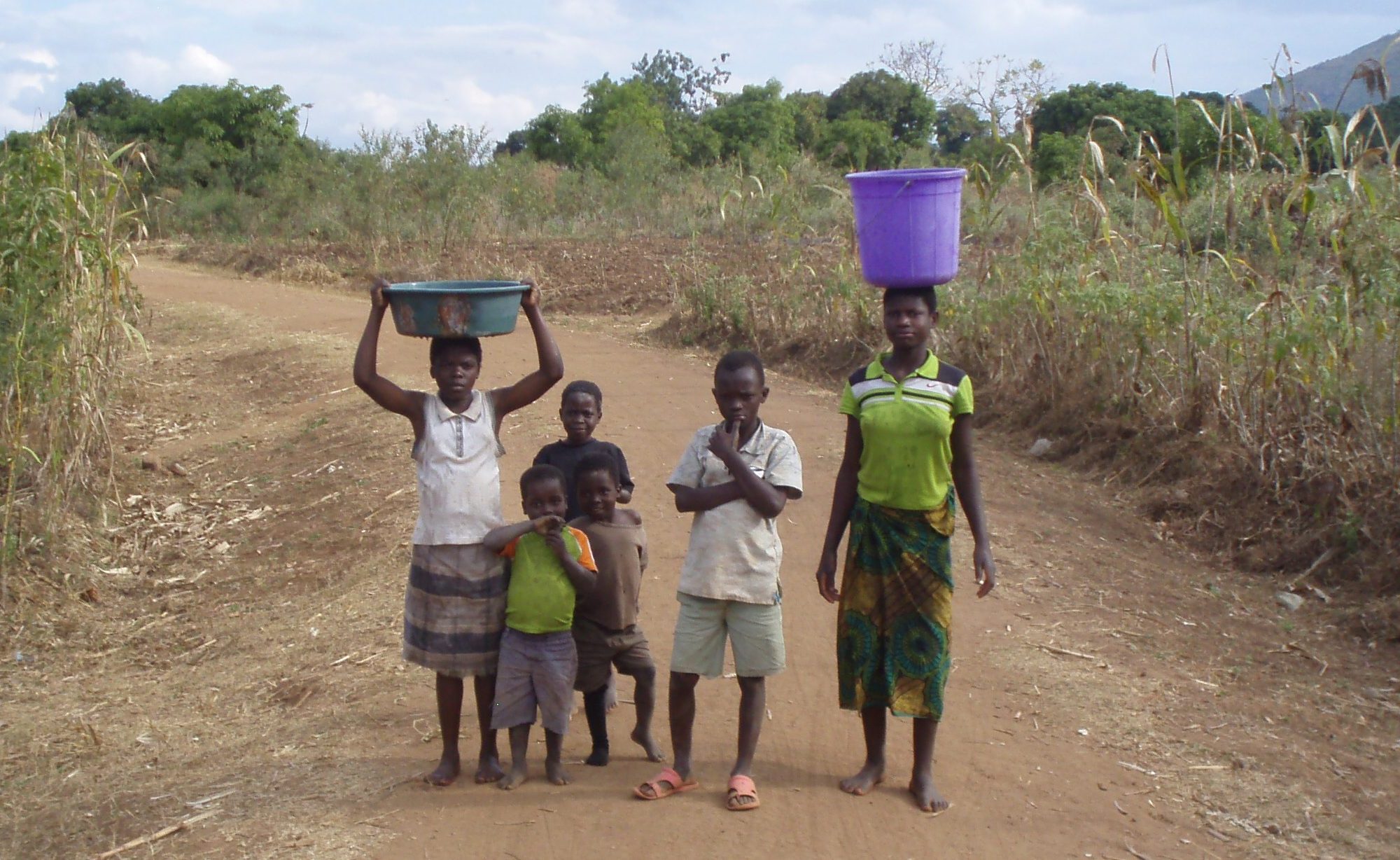 Why we do it

Most of us know the story of the man who was taking a morning walk on a lonely beach. He saw that, during the night, hundreds and hundreds of starfish had been washed in with the tide and were trapped on the sand with no way to return to the water. He lamented about what a shame it was that they would all die. As he walked on he met a woman who was throwing the starfish one by one back into the sea. He looked at her and said, “What are you doing? There is just one of you and hundreds of starfish. You can’t make any difference.” She looked at him as she threw in another starfish and said, “Made a difference to that one.”

When Steve and I first visited Malawi we were struck by two things immediately: the first was that Malawians truly live up to their nickname, “The warm heart of Africa.” The second revelation was their immense poverty. The fact that they are rated as the sixth poorest nation in the world was evident everywhere. We had the overwhelming feeling that nothing we did could make a difference.

One morning, I was asked by our dear friend and host, Silas Ncozana, to talk with over 100 children from the village of Chuluchosema. Chuluchosema is a large village located about 8 miles from the city of Zomba. After my lesson, I remarked to Silas how impressed I was with the children’s behavior and that such a large number of children had shown up to learn that morning. His reply was one I will never forget. He said, “Yes, I am so glad that you came at this time of the year when we have so many children in the village.” I inquired why there would be less at another time. Do they go to other locations to plant crops or go to school?

“Oh no,” he replied, “over 20% of these children will die of starvation by next spring as the rains did not come this year and our crop of maize is small.”

Steve and I might not be able to undo all the problems and poverty in Malawi but we could make a difference in these children’s lives with a feeding program. So when we returned home we reached out to friends, churches, and organizations and raised the money to help feed a village.

That was the start of a combined effort of collaboration with Silas, the people and leaders of Chuluchosema, surrounding villages and caring people in the United States working towards bringing one village up and out of the cycle of poverty. Since that year we have seen Chuluchosema go from a village where nothing much had changed in the last 100 years to a place with wells, a preschool, over 85 students enrolled in elementary school, a feeding program, a grain mill, a new church, and a brand new secondary school with over 240 students enrolled. The residents continue to amaze us with their willingness to take what they have been given, taught, and worked for and to share with their neighbors whether it be food, water, or education. They are determined that their village be a light to those around them. This starfish that was saved is now working to save others, one village at a time. 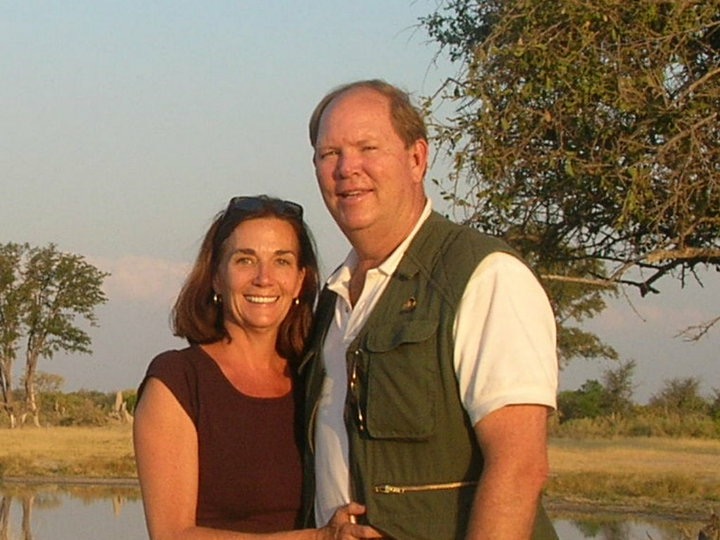 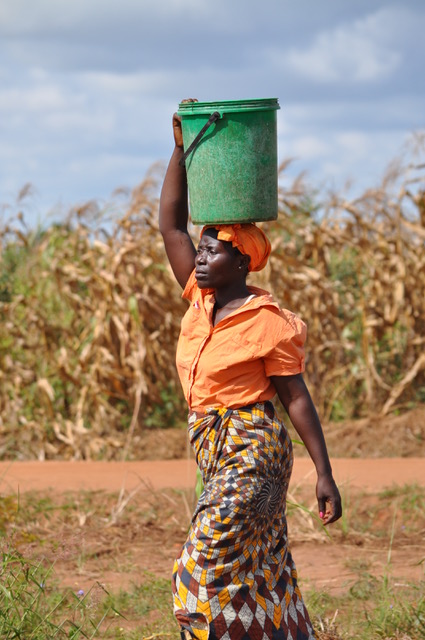